As a young Christian, the question “Are you Religious?” had felt like a stumbling block to me for a number of years.

In my personal experience, when someone asked me if I was religious, it indicated that they wanted to share something with me, but that they were not going to share it if it would offend me.

So, I did appreciate the question. I felt honored that they respected me enough to ask. On the other hand, the question always left me wondering why are they asking, and what should I prepare for?

I could have come up with multiple responses to “Are you religious?” What if I responded that I was religious about diet, exercise, self-care, and more? If I weren’t a believer, I could easily slide one of those responses out.

Definition of Religious: Did It Define Me?

I went to Merriam Webster online and I studied the definition of religious as an adjective:

1: relating to or manifesting faithful devotion to an acknowledged ultimate reality or deity

2: of, relating to, or devoted to religious beliefs or observances

Yes, I was, and am religious. I devote myself to God. I am devoted to religious beliefs. I am conscientiously faithful.

And then, it came to me without further thought.

When asked the question “Are you religious?” I would rephrase it (even if only mentally) to, “Who do you put your faith in?” My response was, and is, “I put my faith in Jesus Christ.”

My Convoluted Response as a Young Christian

I have a confession to make. One day, when I was not yet a mature believer, I answered no when I was asked “Are you religious?” I responded with no because a close friend had just told me that they were faithful, but that they were not a bible-thumper. They were faith-filled but were not aggressive in nature. So, in sin, I listened to and impersonated person A, the non-aggressive believer. I twisted it around, and let it guide my response into a “no.” I denied being religious when I responded to person B because I looked at it as someone who would act overly religious, aggressive, and would not be accepting of listening to others. I didn’t want to alienate either person, A or B. I had one extremely weak moment!

Guilt instantly took over as soon as I uttered the word no. I was convicted. It came from the very existence of my soul. I had not denied Jesus Christ, but I had denied what I put my faith in.

Within moments of hearing me say no, person B shared something with me that I wish I could have unseen. I was speechless, and couldn’t figure out how to quickly make it right. I shook my head and awkwardly denied what was presented, and that ended a relationship.

That was a learning moment. God teaches us through our experiences in life. Thank you, dear Lord!

Be Prepared to Witness

As believers in Christ, we need to be prepared (at any time) to witness our faith – to show evidence of our commitment. We don’t purposefully alienate others when we do so, but we MUST use the power that God gave us to witness. There is no other way. This is our purpose.

You are the light of the world. A town built on a hill cannot be hidden. Neither do people light a lamp and put it under a bowl. Instead they put it on its stand, and it gives light to everyone in the house. In the same way, let your light shine before others, that they may see your good deeds and glorify your Father in heaven.

We aren’t people-pleasers. We are Christ lovers. We are religious in the respect that we put our faith in Jesus Christ.

Are we religious? Yes. We are “scrupulously and conscientiously faithful.”

One thought on “Are You Religious?” 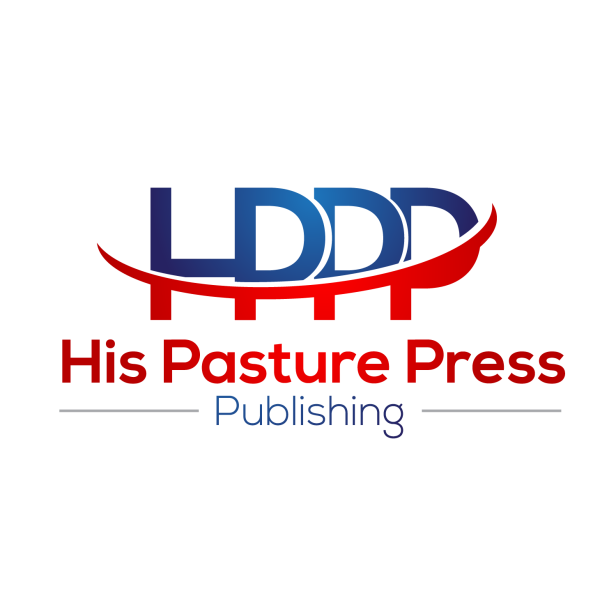